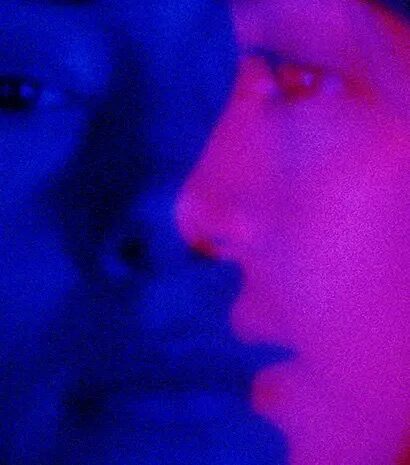 A Certain Uncertainty is a 16mm short film based on texts generated by artificial intelligence. After learning the poetic linguistic style from The Love Song of J. Alfred Prufrock, the AI model using natural language generation techniques, outputted distinctive paragraphs due to the randomness of its algorithm, which endowed the text with the aesthetics of uncertainty. These non-human, indeed illogic and nonsense texts can also become subtle, elegant, and exquisite after certain interpretation and imagination, especially when people put real emotions into these fake words. The collisions between human performance and non-human texts, genuine emotions and mock monologues, are displayed as not only red and blue, but also the dated 16mm film technology and the advanced AI technology, exploring the possibilities of contextual juxtapositions and chemistries.