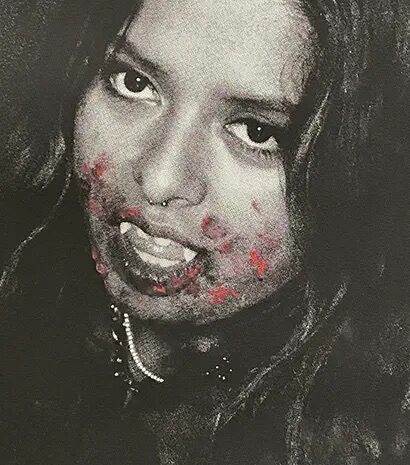 These are black and white screen printed portraits of queer people and sapphics as vampires, initially orignating from an idea inspired by the ‘predatory lesbian’ stereotype but shown literally through vampirism and the self identification with monstrosity through internalized homophobia. Since they are non-human outsiders, oftentimes in vampire media they are attempting to fit in in the mundane human world, pretending to be something they’re not which translates into the queer experience of camouflaging yourself and pretending to be cisgender or straight or both. In short, concealing a part of yourself like if you were hiding a pair of fangs. I chose to get them screenprinted in black and white because the halftone texture recalls newspaper photographs exposing criminals, echoing the organized and systemic persecution in queer history as well as its modern day manifestation in anti-gay countries. 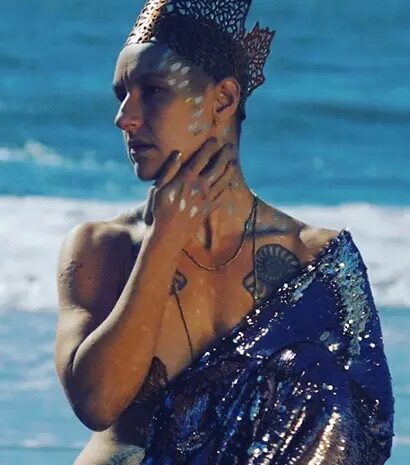 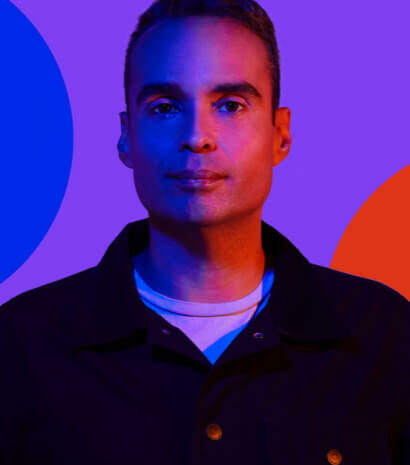