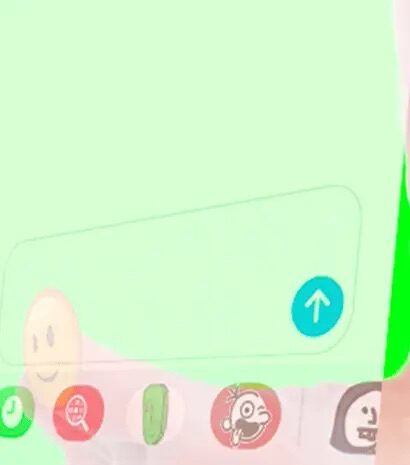 Have you ever thought about the other side of the smiley face emoji? How do emojis get made? The Emoji is a VR puzzle game in which players can eventually see what’s going on behind the scenes of emoji production.

Based on the 2D animation The Electronic Moon (vimeo.com/428221669), an animation that asks what’s the other side of the emoji, The Emoji builds an embodied experiment to play around with the physicality of being in the digital world.