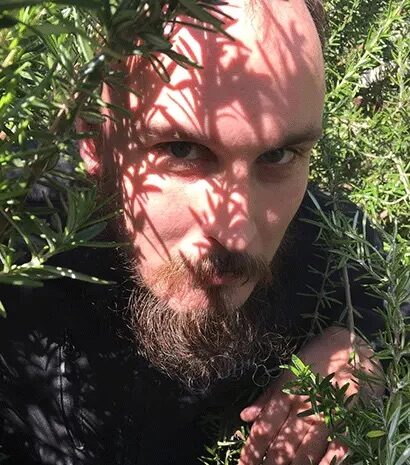 Musical composition for oboe and piano. Inspired by & dedicated to Barak Perelman (barakperelman.com).

Barak was a PhD candidate in composition at UCSB while I was there for a BA, around 2011. Since Barak’s music is so radical in its lack of content, it always felt like a fluke that he was admitted. I always got the impression that nearly everyone around was frustrated by his presence, and that almost no one wanted to listen to his non-music. There were several occasions were I was the only audience member besides his faculty advisors, who fell asleep. It didn’t help Barak that he had an extremely grave and pretentious attitude about his own music, and music in general. He claimed that all other music had too many notes, so he couldn’t stand it. When I asked him if there was any music he liked, he said that he thought Morton Feldman was okay, but was too busy most of the time. He liked La Monte Young.