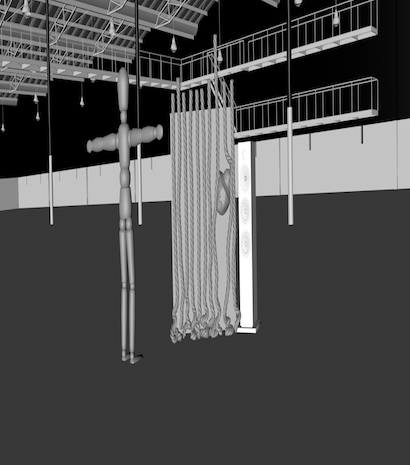 Homesteading is an ongoing project to mine American cultural archives for clues to our current collective psychic temperature. Using the reiterative nature of folklore, database theory, and contemporary forms of captive social engagement, the work forms a nexus of fragmented narratives that can be discretionarily entered as a form of psychodrama extraction into the American mythos and, by extension, a personal examination of the viewer’s relationship to neoliberal precarity.
Homesteading comes at a key moment in both American and global culture, where political transformation has ushered in a fundamental hostility towards the production of new culture and led to the stripmining of nostalgic zeitgeists for profit and a sense of stability. The use of non-branded imagery in Homesteading establishes an intentional exclusion of the Americana culture that has been co-opted to placate Americans’ serial sensitivity to place and lack of belonging to place.